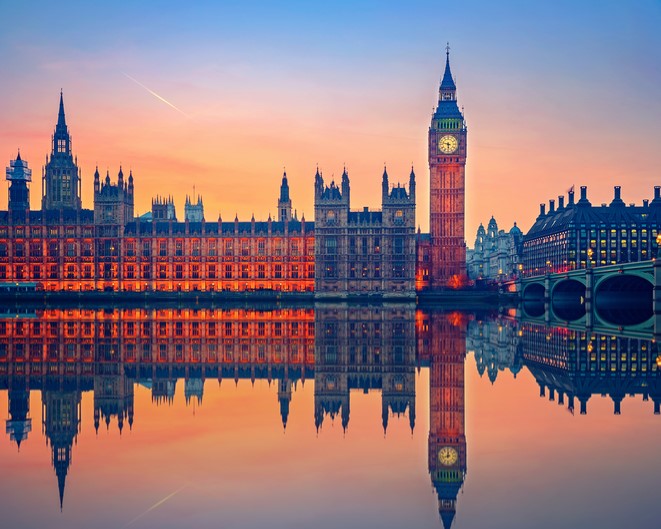 Governments around the world use data analysis to power change

Since it was revealed in 2013 that intelligence services like NSA and GSHQ were collecting mobile phone data, data usage by public entities has been very much in the public eye. The public sector now presents exciting opportunities for current and future data scientists, whose expertise is being called upon for more open and effective governance.

Having transformed the private sector, data science is increasingly reforming public services, in some cases altering how citizens engage with their governments. From improving public perceptions to measuring success, smart data use is driving improvements in key areas of government.

Read on to learn how data science is changing the face of the public sector.

Open Data is a Priority for Government Transparency

Welcoming wider input in improving services and appealing to customers, open data has enhanced transparency and productiveness in the private sector. The public sector has also taken notice of open data, with initiatives like data.gov in the US - an open resource launched in 2009, which stores governmental information at local and federal levels.

A UK equivalent launched in 2010, data.gov.uk, stores datasets on topics ranging from Health and Education to Defence and Crime and Justice. As data science experts know, open sources like this one help maximise the impact of data. For governments, data sharing helps inform citizens, allowing them to make more accurate appraisals of governmental decisions at all levels. Open data is powering a new civic movement, data.gov notes, that is changing the way citizens experience our nation's cities, counties, and states.

Smart and ethical data use can help secure public trust

Data science could, for instance, help determine the ideal location for new government buildings and services, with officials selecting sites according to demographic and population data. Big data also helps governments make more precise budget allocations, determining which parts of healthcare, transport and infrastructure might benefit most from a financial boost.

Data analysis does not stop once a decision has been made. As experts know, data collection allows for real-time appraisals of new initiatives. Even before a program is implemented, governments can establish metrics for success, including citizen satisfaction and return on investment. Data collection helps public sector professionals evaluate government services, adapting them quickly and thus saving precious money and resources. This evaluative potential is a key reason why professionals in the public sector now recognise the importance of data science fundamentals courses. 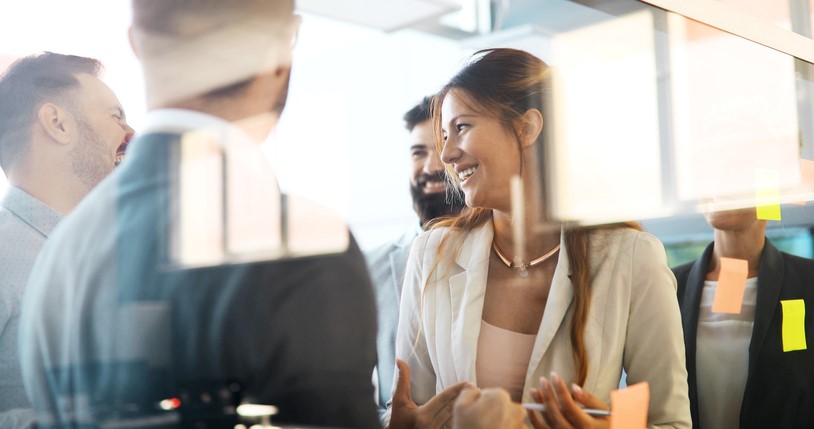 Data-driven decisions can enhance the workplace satisfaction of public servants

With open platforms, moreover, governments can democratise their problem solving, empowering citizens to make their own suggestions. Helping users articulate their perspectives, these platforms can unify governments and citizens in their efforts toward better public services.

Are you eyeing public sector jobs and hoping to learn data science online?

Contact Southampton Data Science Academy to find out more about our courses!