Are actuaries the ethical data leaders of the future?

Many have claimed actuaries and actuarial science should be recognised as the early practitioners and building blocks of modern day data science. After all, the actuarial profession dates back to the 1800's, the dawn of the modern insurance industry.

Then and now actuaries have pioneered the use of data, maths, statistics, and economics and are now increasingly using computing, automation and machines to predict the future and manage risk.

Reassuringly, actuaries go through years of rigorous and formal training and have to be able to demonstrate a whole variety of non technical skills as well as the aforementioned core technical competencies most people associate their profession with.

What an Actuary is schooled in and might need to know in the future is increasingly being debated!

It has been debated whether data scientists can do actuarial work or if actuaries are yet sufficiently trained in data science. Data scientists tend to be see themselves as schooled in the 'digital age', able to leverage a fast array of tools and techniques at a rapid pace.

In this fast-paced environment, arguably the most advanced and sophisticated use of data science and data engineering has been led by the technology platform businesses who dominate so much of our traffic online and, as a result, harness more of our data than anyone else.

But these businesses are young teenage companies, yet to reach their twenties. They have been referred to as FANGS (Facebook, Amazon, Netflix, Google) because of their insatiable thirst for data, as well as for the somewhat parasitic nature in which they depend upon information on us for their business models to grow.

We only have to look back to last year to see some of the ethical mistakes they made with our data... In fact, 2018 was the worst year for data breaches so far and not just with these companies. According to a recent report by KPMG, at least 81% of US healthcare and health insurance companies suffered a data breach in the past two years.

So are we in a wild west world of data science or is this just typical of any new frontier? 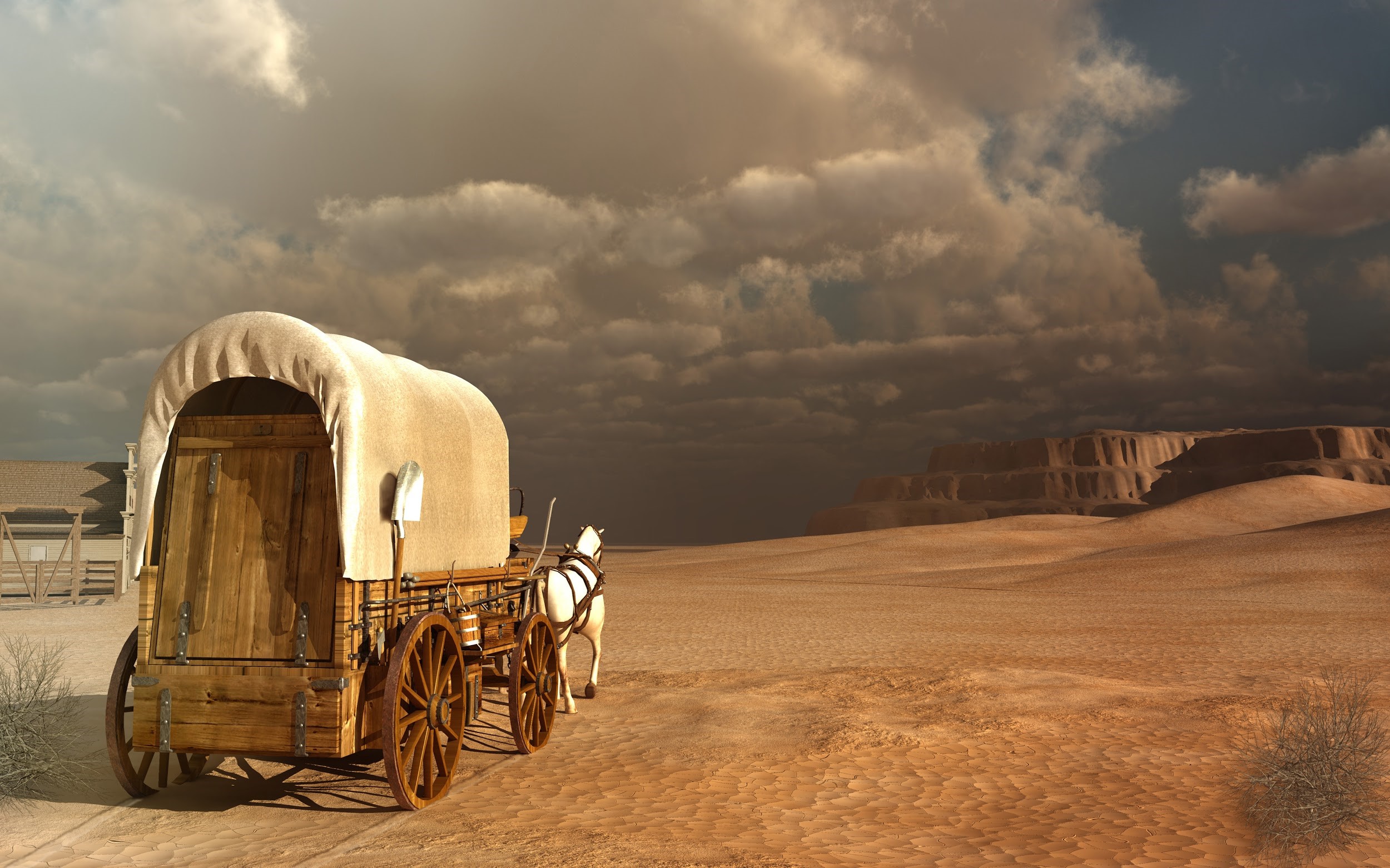 Everyone agrees that data science and artificial intelligence are moving progress forward by leaps and bounds, but this progress surfaces many challenges and mistakes. As the volume of data flowing through servers is getting larger, so are the data breaches and ethical challenges.

In the United Kingdom, the 2018 Broker Pulse survey found that nine out of 10 insurance brokers regarded data breaches as the single biggest risk to their customers. It is now firmly established that everyone who works with data, no matter how big or small needs to have more rigorous data security training, actuaries included.

How much regulation of data handling and machine learning will be necessary to ensure the quality, not just the speed, of technological advances is still anyone's guess. No one wants to stand in the way of progress, but also no one wants to see it turn against us.

Today, actuaries have the opportunity to access more data to work with and more information about people and society than ever before. Data scientists' work has arguably only been emerging as a recognised field for the past 20 years - it's still a young space and likely in need of being 'professionalised'.

The vigorous debate on the definition of data science and on what a data scientist ought to know and do will continue as will the war for talent in the space - dubbed "The Sexiest Job of the 21st Century" by the Harvard Business review in 2012. Data scientists who can demonstrate strong skills in the most sought after categories will be paid well over the odds!

What is less likely to be debated is that data science is an increasingly interdisciplinary field. Data scientists now work in more and industries and their work impacts and needs support from a wider variety of fields.  As the digital revolution gains momentum into financial services, health care, agriculture and others - so the data exhaust fumes which follow mean more and more data is generated.

The risks associated with machine learning are immense. By their nature such models suck in huge volumes of data and process and decision against it based on rules which maybe don't consider changes in the data or in the use case. "With ML models, it's a case of almost constant monitoring, because the model you're actually validating could change tomorrow, depending on the data that is being input."

These models need constant monitoring and oversight. A large part of the challenge is for regulators to keep pace. The impact of programming bias in insurance has been well covered in recent year (perhaps most notably in motor insurance)

Having people who can transcend the domains associated with data science, statistics and data engineering to influence and lead us through these data minefields will be key to the future of responsible AI and data science. New roles in data ethics, data audit, algorithm audit etc. will likely emerge but traditional roles also need to evolve.

Data science and actuarial science: necessary bedfellows for the future

There is a huge demand for professionals who can extract value from the vast amounts of data generated every day. Where do actuaries fit in to this picture? Some argue that actuaries are the original data scientists. Others see the rise of machine learning, big data and artificial intelligence as a challenge to the profession.

Many actuaries are seizing the opportunity to apply techniques from data science to existing work and to expand into new fields. The future looks bright for the approximately 70,000 actuaries in the world right now, and for anyone interested in the field, with a projected job growth rate of 22 percent by 2026. This is a much better growth rate than other occupations can look forward to.

But data science is faring even better: according to the most recept job projections by LinkedIn, the absolute hottest jobs and the most significant growth is reserved for data science and machine learning.

Actuaries will only advance their field and careers if they extend their skill sets accordingly and share in the data revolution. Might actuaries be well placed to serve as the ethical data leaders of the future and in doing so become recognised as the canary in the goldmine? 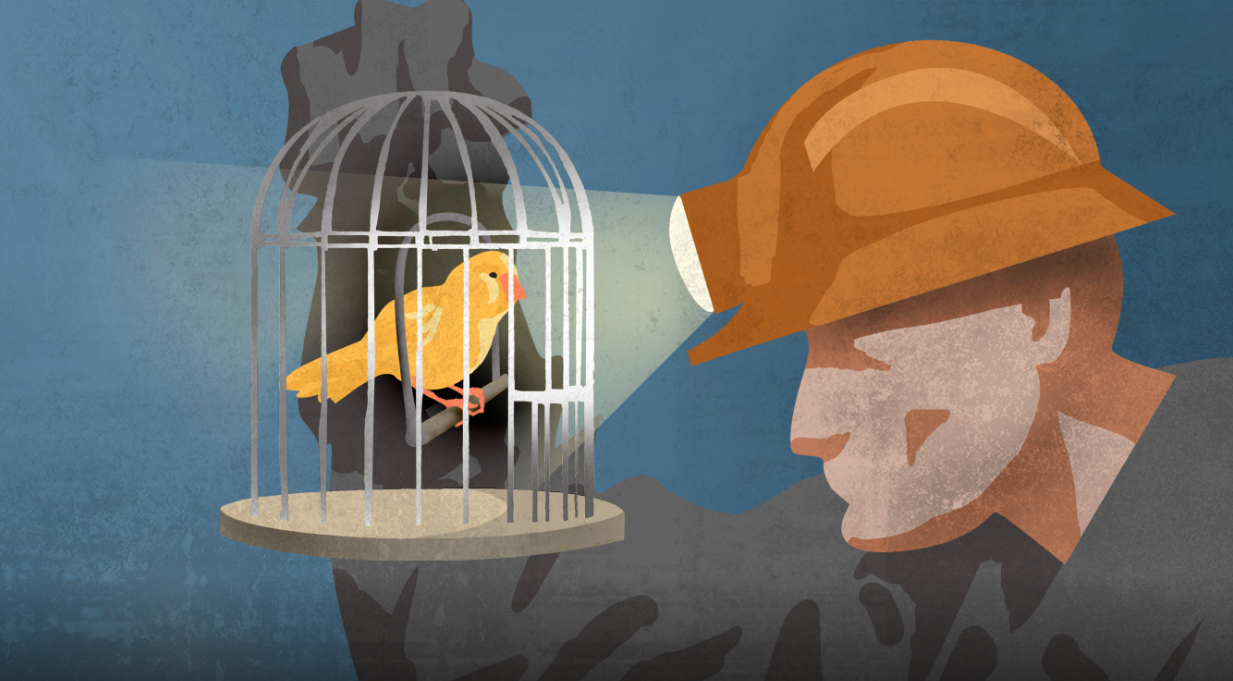 In an age when machines are increasingly being automated to make decisions for us, our businesses and society, their expertise is surely invaluable to us all.

More from our blog: