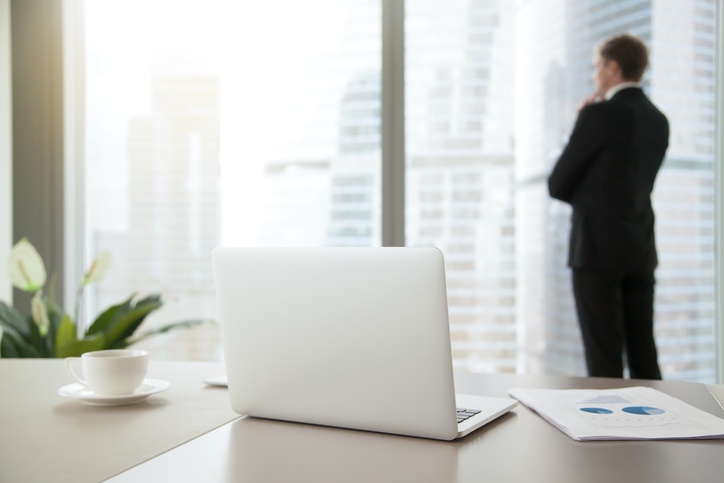 If you are looking for ways to revitalise your career or make a change, the buzz around data science and the increasingly important role of data scientists in many industries may have caught your eye. However, without a new degree or major time out of the workforce, it might seem that a career path adjustment is too risky of an investment for a well-established professional.

However, there are many reasons that individuals begin to work in data science later in their careers. To learn more about why a mid-career switch to data science is a smart move, keep reading.

Data science is a new and distinct discipline, in which professionals gain new levels of insight from data through different processing, cleaning, modelling, and visualising techniques. The common quality that all data scientists possess, regardless of their academic or professional background, is strong quantitative skills. These strengths – often in math, statistics, and computer programming – are what make data scientists so valuable.

Earning these skills is the most difficult part of becoming a data scientist. If you already have them, learning to leverage them in the data science process is a formidable but very achievable task.  If you have advanced qualifications, experience, or degrees in a quantitative subject, you do not have to completely change career tracks to become a data scientist; you only have to learn a new way to apply your skills. 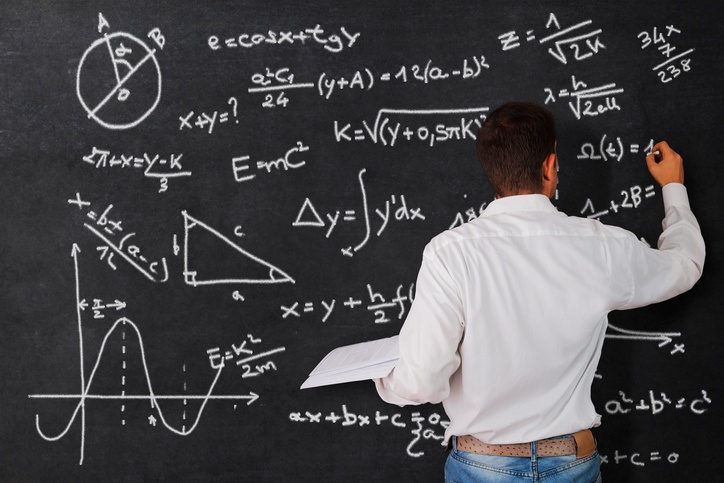 It is Common to Become a Data Scientist Mid-Career

There are some careers that most professionals begin preparing for quite early in life. For instance, if you want to become a doctor, your training can take more than a decade, so you will most likely need to begin working towards your qualifications from a relatively young age.

Data science, however, is different. First, it is a relatively young discipline. For many individuals who “got in on the ground floor” in data science, there was no such thing as a data scientist role when they first began their careers. Second, data science is a tool that can be used in many different industries, so niche expertise and experience is often an asset. Taken together, these two factors have resulted in many people turning to data science in the middle of their careers, as the discipline presents new opportunities for them to apply their existing skills.

Finally, unlike many career changes that can be both expensive in the short-term and risky when it comes to their long-term payoff, data science is almost always a lucrative choice for qualified professionals. There are many short and efficient ways to study data science online, such as the Fundamentals of Data Science (Technical) course offered by the Southampton Data Science Academy, that reduce the opportunity cost of taking time away from the workplace for training. 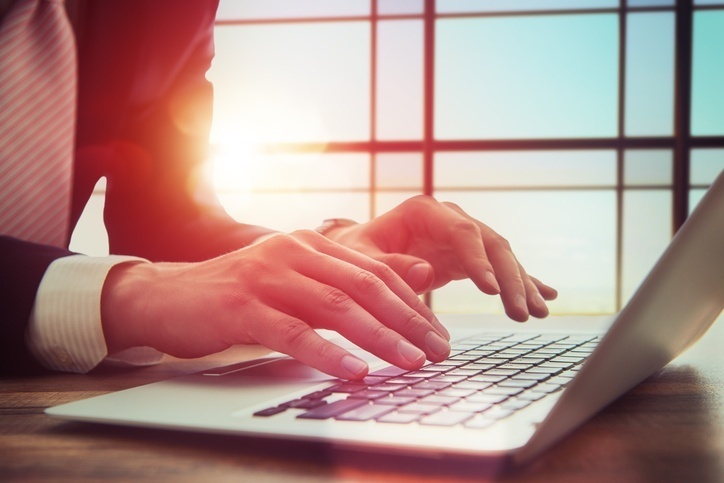 Online training can make your career change quick and smooth

Additionally, according to data from tech recruitment website Hired, the average salary for a data scientist can be as much as £56,000, and demand for qualified individuals to fill these roles is higher than ever. If you are interested in becoming a data scientist, you do not likely have to worry about it being too late to be worthwhile financially – with efficient training and lucrative job prospects, a data science career is a timeless opportunity.

Do you want to know more about making the switch into data science?